During the summer and fall of 2019, the AHS once again conducted a nationwide inspection tour. The Society visited 27 farms and ranches throughout the United States, including Alabama, California (eight sites), Colorado, Florida, Idaho, Indiana, Maryland, Massachusetts, Michigan, New Mexico, New York, North Carolina (two), Ohio, Oklahoma, Texas, Virginia (two), Washington (two) and Wisconsin.  This year 148 mares were inspected. 124 mares were entered into the AHS Main Studbook and 14 were entered into the AHS Studbook. In addition, eight mares joined the ARS Main Studbook and one entered the ARS Studbook. The AHS also inspected 52 non-Hanoverian warmblood mares in 2019, the majority representatives of German breeds. Among the 52 non-Hanoverian warmblood mares accepted were 13 Oldenburgs, six KWPNs, two Westfalens, two Australian Warmbloods, one Belgian Warmblood, one Rhinelander, one Danish Warmblood, one Trakehner, one Holsteiner, two ZW and two Zangensheide.  Four Arabian mares were inspected, and 15 Thoroughbred mares were inspected in 2019. Eight of these non-Hanoverian mares ranked among the top-scoring mares of the entire 2019 inspection tour, with a score of 7.33 or better.

The 36 highest scoring mares (7.33 or better) of 2019 comprised 28 Hanoverians, one Danish, one KWPN, three Oldenburgs, two Thoroughbreds, and one Westfalen.

Below are the top inspection mares of 2019. If you are the owner/breeder of a top inspection mare on the 2019 tour and the mare is not listed below please send a photo to . Image files should be at least 1500 x 2100 pixels, JPG, or TIF format. Please include the mare’s name, pedigree, inspection site, and photographer’s credit within the email. Professional photos require permission for use.

Roll over an image to toggle between photo/caption or click to view the gallery in lightbox. 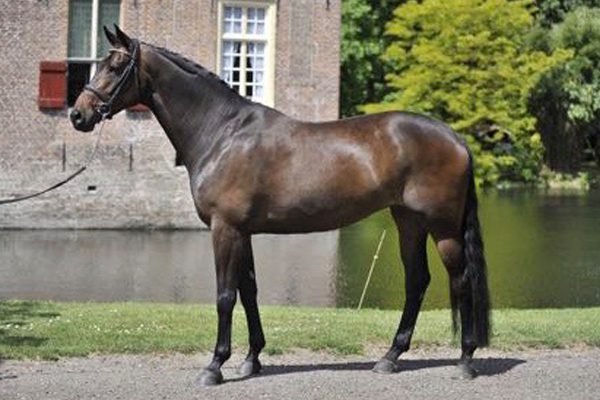 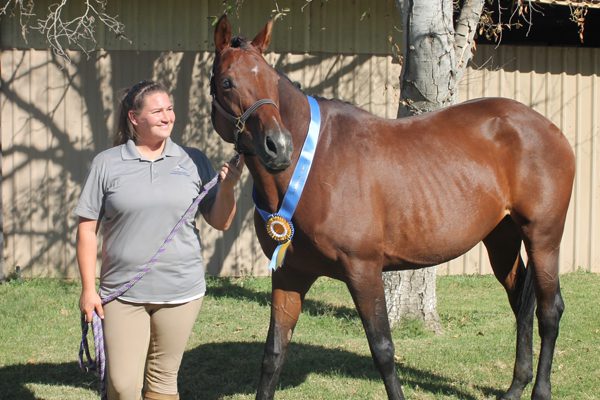 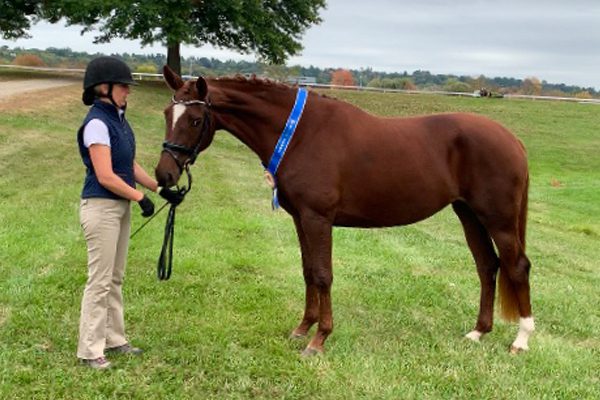 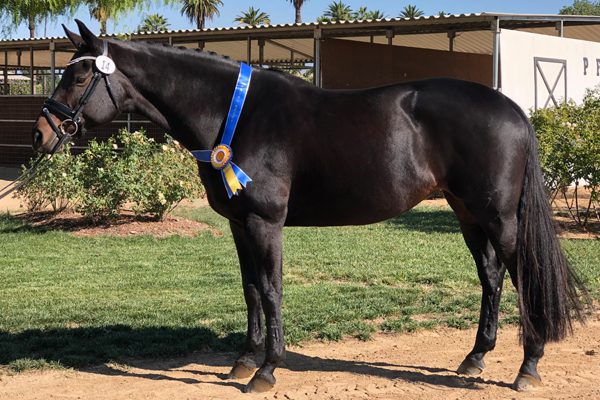 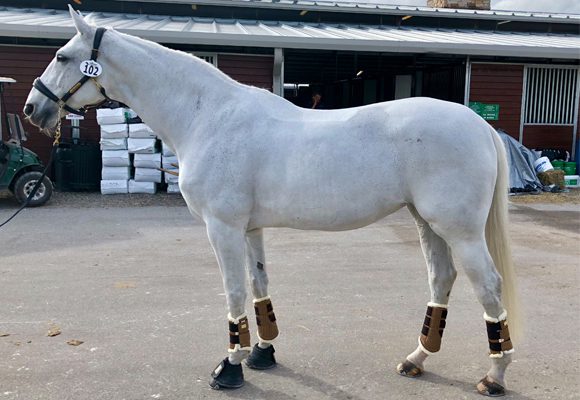 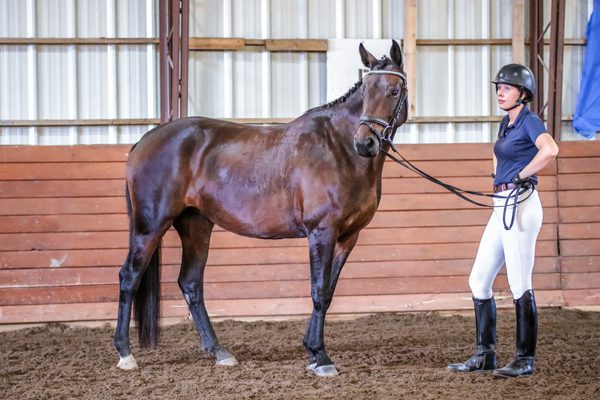 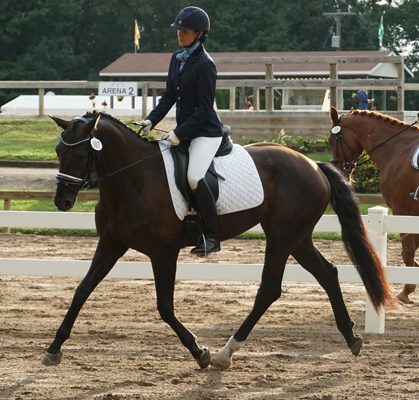 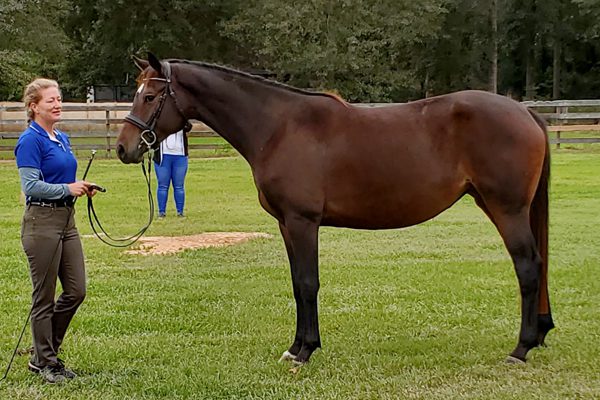 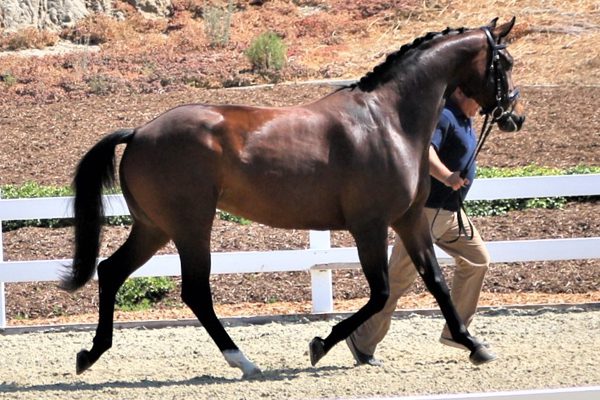 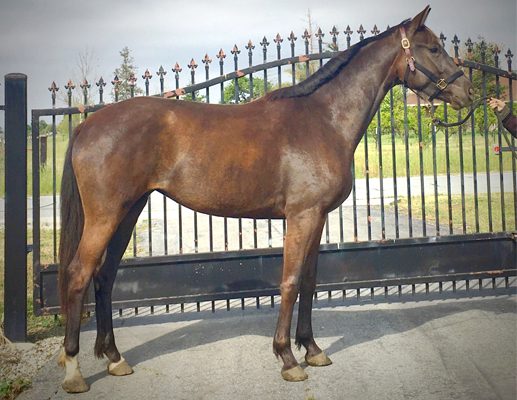 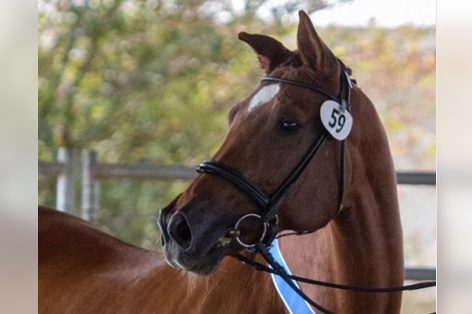 Ranked by score and alphabetically within the rankings.
Share: